Get in touch with Universities Page

If you have any questions please send us a message

* The result precision and scale have an absolute maximum of 38. When a result precision is greater than 38, it's reduced to 38, and the corresponding scale is reduced to try to prevent truncating the integral part of a result. In some cases such as multiplication or division, scale factor won't be reduced, to maintain decimal precision, although the overflow error can be raised.

In multiplication and division operations, we need precision - scale places to store the integral part of the result. The scale might be reduced using the following rules: 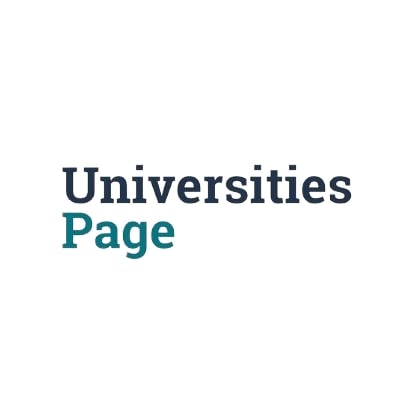